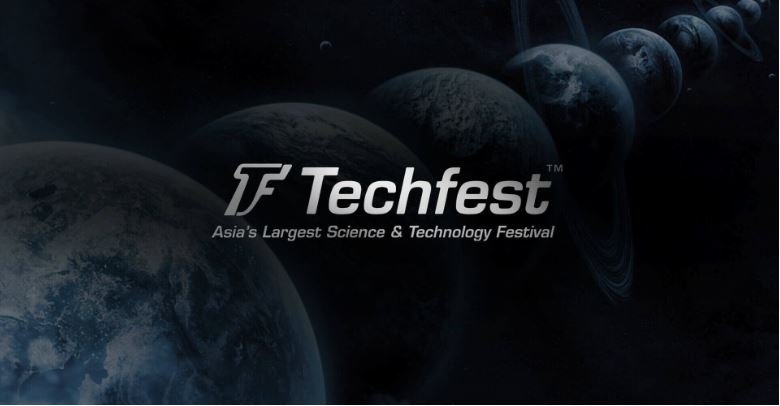 The largest annual science and technology festival in Asia is Techfest and it will be held this year from December 16, 2022, to December 18, 2022. Techfest, which is renowned for exhibiting most of the best and most distinct innovations in science and technology, has created an exciting lineup of exhibitions this year. Techfest is providing attendees with an exclusive defense lineup in order to highlight the significance of India’s defense industry and to reinforce Narendra Modi’s vision of Aatmanirbhar Bharat. Take a glance at the lineup’s details, they are as follows.

BrahMos is a two-stage missile, with the first stage consisting of a solid propellant booster engine that propels it to supersonic speed before separating. It is stealthier, lighter and more lethal. BrahMos operates on ‘fire and forget principle’ and carries a conventional warhead weighing 200 to 300 kgs.

Techfest is prepared to present a Formula E M8 Electro Gen 2 with an all-red livery adorned with Mahindra & Mahindra’s refreshed identity. The modern, more sleek, and tech-focused Mahindra is reflected in the dynamic Mahindra wordmark. The new “Born EV” logo is electric-in-motion and resembles a force of red and silver energy that has just passed by at high speed. It demonstrates the dedication and commitment of the electric revolution.

The Indian Space Research Organization (ISRO), India’s national space agency, is next on the line to present exhibits. With outstanding advancements in space programmes, the Indian space sector has experienced great growth. We get a close-up view of it because ISRO is going to erect a sizable pavilion filled with rockets, sensors, engines, satellites, and rovers. To satisfy space aficionados, there are PSLV and GSLV models, space suits, ion thrusters, semi-cryogenic pre-burners, and igniters. HLVM3, PS4, and CE-20 engines are also available.

India’s military was ranked as the fourth-most powerful in the world in the Global Firepower (GFP) yearly defense review of 140 countries. The exhibit will show numerous equipped gun systems used by the ARMY, including the 12 Bore PAG, Heckler & Koch MP5, SAF Carbine 2A1, and Micro-Uzi. The exhibit would inform attendees about the guns employed by the Indian Army along with their specialty.

The next one on the line is NSG Commandos. A counterterrorism unit of India under the Ministry of Home Affairs is the National Security Guard (NSG), also referred to as the “Black Cats.” Techfest is ready to display the NSG equipment at the defense expo, which will show the Glock-17 pistol, Black Hornet Nano military micro UAV, Heckler & Koch MSG90 sniper rifle, SIG MPX submachine gun, among other weapons. The Exhibits at NSG will inform attendees how the NSG suits and night vision function.

A few of the drones on display at the exhibit are agricultural drones, drones for cleaning solar panels, drones for loudspeakers, and others. These exhibitions aim to inspire people to think differently and see the potential agricultural advantages of upcoming technology. Garuda Aerospace produces human-centric technologies that foster impactful intelligence building.

Attend IIT Bombay’s Techfest from December 16 to December 18, 2022 on the IIT Bombay Campus to take advantage of the rare opportunity to experience the Defense expo. The event is free and open to all and the gates will open at 8 a.m.

Wazid Khan to be the judge for “Toolika”, the Fine Arts Event of Kashiyatra’23

Vaibhav Pande to be the judge for “Samwaad”, the Literary Event of Kashiyatra’23